Even though it was made for the small screen, HBO's The Normal Heart is one of the biggest movies of the year - a fiercely intimate exploration of the 1980s Aids epidemic that not only grips on an emotional level but shows clearly which community of Americans should be proud of the way they approached the situation (hint, it's not the politicians). Thunderous performances by a first-rate cast (Taylor Kitsch and Mark Ruffalo are pictured above), Larry Kramer's sharp script (based on his 1985 play) and clever direction by Ryan Murphy make this a film that really should have been released on the big screen. [Full review on the website]

Films screened to the London press this week include Maleficent, Disney's revisionist take on Sleeping Beauty starring an imperiously fabulous Angelina Jolie as the eponymous no-longer-evil fairy. The tough drama Joe features a nicely against-type performance from Nicolas Cage and another star-making turn from young Tye Sheridan (see also Mud). Last week's costars Romain Duris and Audrey Tautou are back for Chinese Puzzle, a New York-set ensemble piece costarring Cecile De France and Kelly Reilly. It's the third in Cedric Klapisch's decade-long trilogy of silly-sweet rom-coms. And Omar received a deserved Oscar nomination for its complex story about a young Palestinian freedom fighter trying to find love as his world collapses around him.

Coming up this week: Tom Cruise and Emily Blunt live a day of warfare over and over again in Edge of Tomorrow, Channing Tatum and Jonah Hill go back undercover for 22 Jump Street, Seth MacFarlane and Charlize Theron go for laughs in A Million Ways to Die in the West, Rosamund Pike and David Tennant have some fun in What We Did on Our Holiday, Karen Gillan faces the horror of Oculus, and a young boy comes of age in 1967 Palestine in When I Saw You.
Posted by Rich Cline at 11:06 No comments: 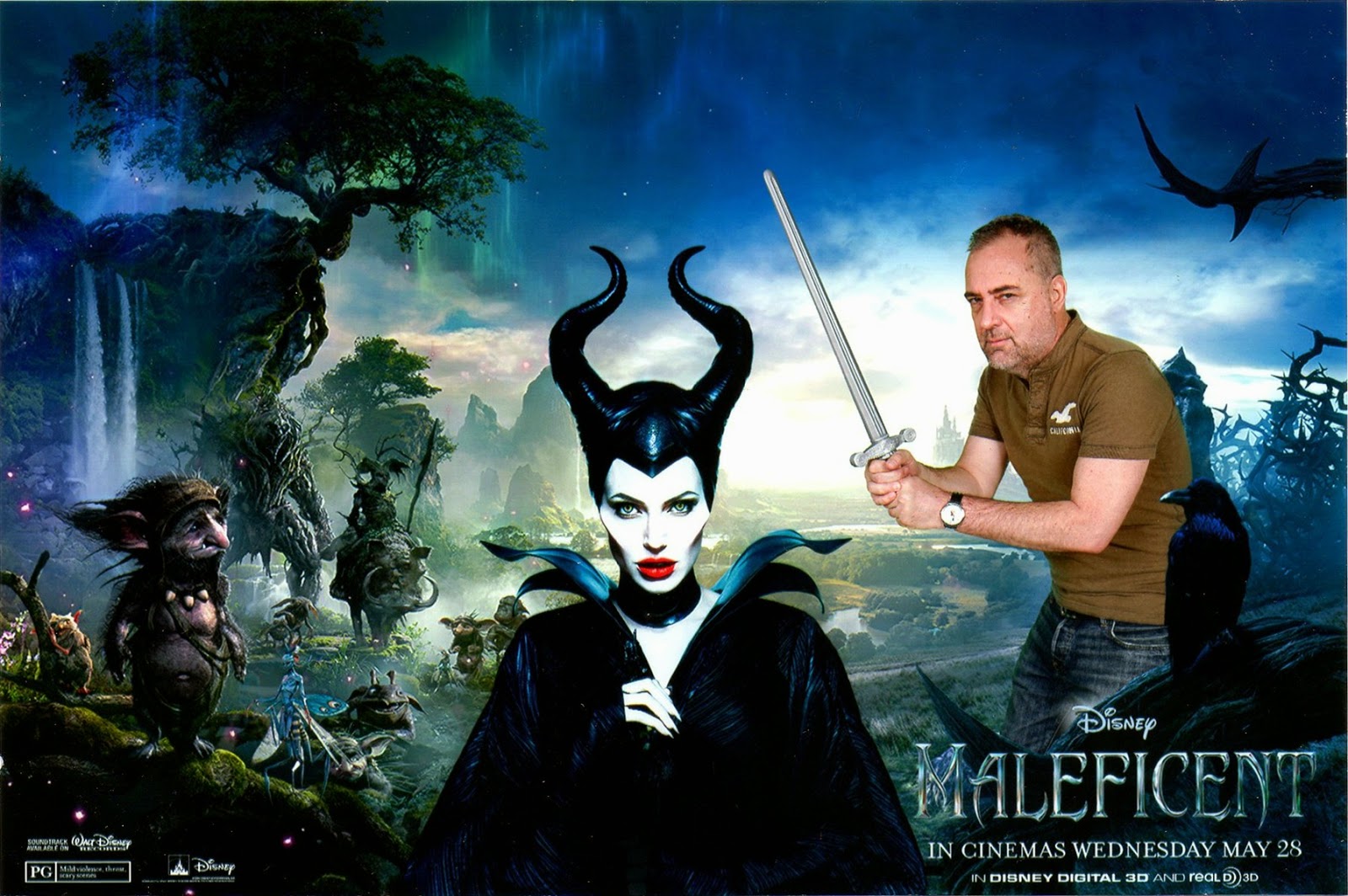 Critical Week: This is embarrassing

Big titles are starting to show up at press screenings again, although they're not being shown until very close to release dates, often with phones confiscated and embargoes to sign. One of the late screenings was for Drew Barrymore and Adam Sandler's second reunion rom-com Blended, a tonally erratic combination of zany slapstick, offhanded comedy and shameless sentimentality. We got a bit more lead time with X-men: Days of Future Past, the busy double-whammy sequel to both the original trilogy and First Class. It's a bit frantic, but packed with great subtext and entertaining action and drama.

Embargoed until the UK release dates are my comments on Jon Favreau's delicious foodie comedy Chef and Jean-Paul Jenuet's stylised American road movie The Young and Prodigious T.S. Spivot. Then there's Michel Gondry's Mood Indigo, another heavily stylised romp by a French filmmaker. It stars the relentlessly charming Romain Duris and Audrey Tautou in a visually manic but thematically moving romance. And Dan Fogler's kaleidoscopic comedy Don Peyote is perhaps even more trippy, with an equally surprising serious edge to it.

This coming week we'll be catching up with Angelina Jolie in Maleficent, Nicolas Cage in Joe, the Oscar-nominated Palestinian drama Omar and another Duris-Tautou rom-com Chinese Puzzle. And of course the Cannes Film Festival comes to its conclusion this weekend with a barrage of awards for movies that I will suddenly need to see with some urgency... 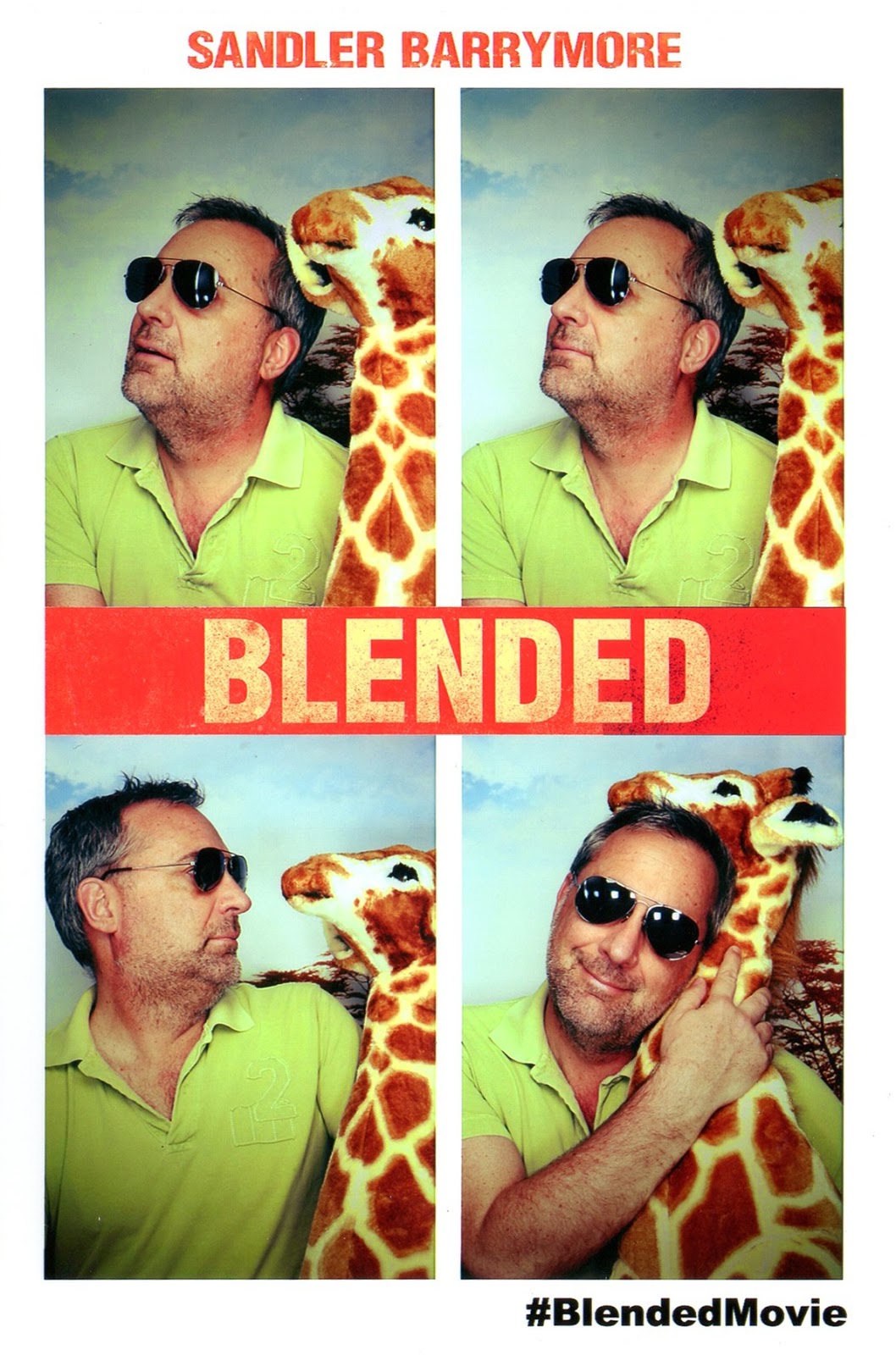 At press screenings in London this week, one of the most anticipated films was In Secret, a new version of Emile Zola's 19th century romance novel Therese Raquin starring Elizabeth Olsen and Oscar Isaac. It's lavishly produced but almost overpoweringly bleak. Both actors have other films coming out in Britain on Friday: Isaac costars in The Two Faces of January, which we saw a few months ago, while Olsen is in the new Godzilla movie, which first screened on Monday. Gareth Edwards (Monsters) has managed to create a fresh spin on the genre: more character based, more moral complexity, grittier use of effects. It'll be a monster hit.

Colin Firth and Reese Witherspoon lead the strikingly detailed true-crime drama Devil's Knot, Atom Egoyan's slightly too-meticulous dramatisation of the story already documented in West of Memphis and the Paradise Lost trilogy. John Turturro and Woody Allen lead the cast of the extremely gentle comedy Fading Gigolo, which is spiced up by Sharon Stone, Vanessa Paradis and Sofia Vergara. Gugu Mbatha-Raw is terrific as Belle, the true story of a mixed-race woman in 18th century London, with solid support from the extraordinary Tom Wilkinson.

A bit further afield, Leo Gregory headlines the underwhelming East End crime thriller Top Dog. Dinosaur 13 is a massively involving narrative documentary about the nasty seven-year battle for the most complete T-rex fossil ever found. And I caught up with two reissued films: Wet Hot American Summer is a hilarious summer-camp spoof starring Paul Rudd, Amy Poehler and others who went on to more accomplished comedies. And the horror-comedy Theater of Blood is a classic, unmissable romp starring Vincent Price at the peak of his powers. He's a hammy actor who takes Shakespearean-style grisly revenge against dismissive critics. Genius!

This coming week kicks off with Hugh Jackman, James McAvoy, Ian McKellen, Patrick Stewart and pretty much everyone else in X-men: Days of Future Past, Drew Barrymore and Adam Sandler reunited for Blended, Jon Favreau's food-based comedy Chef, and more...
Posted by Rich Cline at 08:51 No comments:

The most enjoyable film I watched this past week was Stage Fright, the musical-comedy horror drama set in a performing arts camp. It's actually a skilfully made film that works on most of those levels while poking straight-faced fun at each genre. (That's Minnie Driver above in the film's witty Phantom-pastiche opening.) By contrast, the comedy Bad Johnson was painfully under-developed, wasting the charisma of leading man Cam Gigandet as a womaniser whose penis leaves him to live as a lowlife jerk (Nick Thune) until he learns his lesson. More of a moralising sermon than the promised gross-out comedy.

Further afield, the clever but slow-burning Norwegian thriller In Order of Disappearance has a bone-dry blackly comical tone as the always terrific Stellan Skarsgard inadvertently sparks a violent drugs war. A multi-national present-day adaptation of Joseph Conrad's shipboard story, Secret Sharer starts very nicely and builds a strong sense of characters and the setting, but struggles to come together in the final act. Truth is a gay romance that slips into a quietly unnerving thriller as both men lie to each other about their pasts, which adds an unnecessarily moralising tone. And Patema Inverted is a gorgeously animated and surprisingly involving Japanese adventure about teens from two societies with opposite gravitational pulls.

Things are generally slow for critics in May unless you go to Cannes (which I don't), but I have a few filsm to see over the coming week. There's Belle, the British period drama starring Gugu Mbatha-Raw, based on true events that took place just up the road from where I live. Devil's Knot is the true crime/courthouse drama starring Colin Firth and Reese Witherspoon. In Secret is a retelling of Therese Raquin with Elizabeth Olsen and Oscar Isaac. Don Peyote is a comedy with Josh Duhamel and Jay Baruchel.  Top Dog is a British crime thriller directed by Martin Kemp. A Touch of Sin is the latest from Chinese maestro Jia Zhangke. And then there's a little blockbuster called Godzilla...
Posted by Rich Cline at 13:06 No comments: