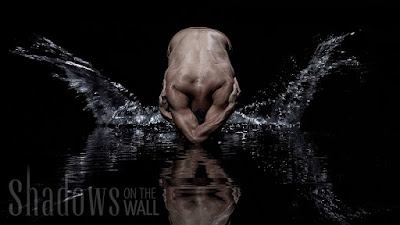 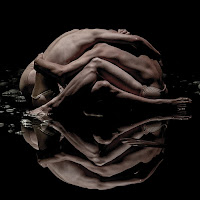 An extraordinary display of physicality, this inventive production mixes elements of dance and installation art with bigger ideas about the nature of the human body. It may be pretentious, but it's also audaciously effective. Damien Jalet and Kohei Nawa have concocted a programme that is often astonishing in its visual impact as the dancers create seemingly impossible shapes with their bodies.

It opens and closes in inky blackness. The stage is coated with running water, which reflects the poses to create almost kaleidoscopic patterns. It's difficult to see how many dancers there are (four men and three women), their bodies entwined into larger figures that slowly unfold and move into eerily headless poses. The choreography continually obscures the dancers' heads, so they resemble strange non-human figures without an up or down. And when they get close to each other, they merge into a larger being. They also split and divide into two or three. And on a central floating island, they find a white clay that transforms their shapes further. 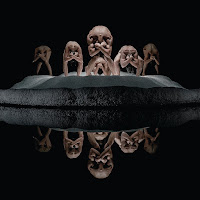 The staging itself is deceptively simple, relying on light, texture, water and mist to create each evolving tableau. It's all very controlled, with only occasional moments of levity, such as when playful movement suddenly matches a musical rhythm. But every moment of this show is impeccably rendered with architectural precision, even as it evokes imagery that feels alive in ways that were impossible to imagine beforehand.

Using solids and liquids, light and shadow, birth and death, Jalet and Nawa have crafted a kind of creation myth. The dancers perform with acrobatic grace, moving in slow motion as they shift between figures that are unidentifiably human. Their transformations are simply mesmerising, requiring intense strength as they wrap themselves around each other, blurring gender, ethnicity and individuality to create something that feels exhilaratingly unifying.