Stage: Did he get a fair trial? 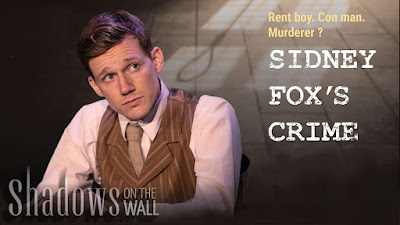 Based on a real court cast from 1929 that is still being questioned, this nicely staged drama pulls the audience into the multi-layered intrigue using a simple set-up and just three characters. At just over an hour, it feels perhaps a bit light, more like a fringe show than a proper theatrical piece. And while playwright Glenn Chandler never quite grapples with the themes in the text itself, the dramatisation raises several big issues, leaving the audience with plenty to chew on.

It opens as Sydney (Sebastian Calver) has been charged with murder and is meeting with his barrister James Cassels (Mark Curry) in his prison cell. James is concerned that several aspects of Sydney's life will make him deeply unsympathetic to a jury, from his long history of petty crimes to his unapologetic homosexuality. Then as Sydney recounts his relationship with his mother Rosaline (Amanda Bailey), their scenes are enacted on the opposite side of the stage. Clearly very close, especially after Sydney's brothers died in the Great War, Sydney and Rosaline had a messy life together, living well above their means until she died in a suspicious hotel fire.

Calver's role is demanding, as he plays Sydney at various ages, shifting between a jaded prisoner and a lively con artist as Sydney recounts his story to James on one side of the stage and interacts in flashbacks with Rosaline on the other. The young actor has a likeable presence on-stage that generates sympathy even with his blithely criminal proclivities. And he also just about overcomes the generally arch dialog. Bailey has some terrific moments as Rosaline, although there always seems to be more to their relationship than we can see. A song-and-dance interlude lightens the tone but doesn't offer much insight. And Curry brings an earthy authenticity to James, especially when he delivers his punchy opening argument.

If you're unfamiliar with the true events, the trial's outcome remains enticingly unpredictable, although of course the underlying bigotry in British society never offers much hope. Even if the story is nearly a century old, it's laced with ideas that make it remarkably current, from the effects of endemic homophobia and class-based prejudice to the inventive desperation of people who struggle to make ends meet. And because Chandler has added a few fictional touches (such as a chillingly elegiac final scene), it might be worth expanding the play to include some other characters and a deeper sense of motivation. That said, leaving these things between the lines is engagingly provocative.

for information, visit ABOVE THE STAG • photos by PBGstudios • 21.Apr.22 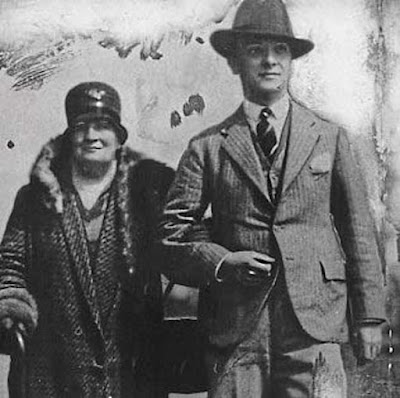